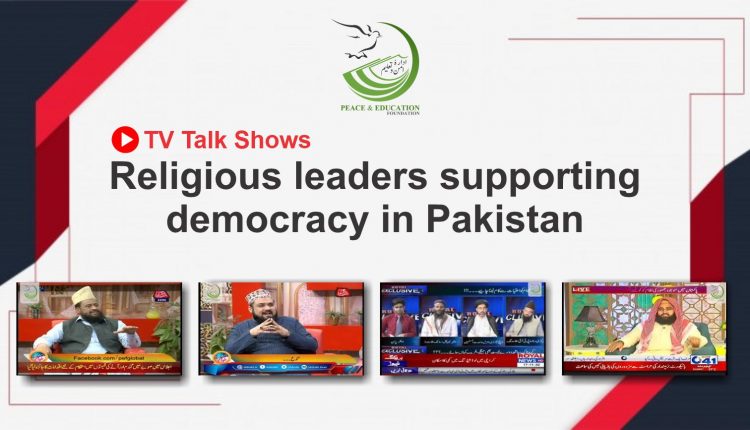 Since its creation in 1947, Pakistan has been experiencing institutional imbalance. Pakistan inherited high institutional imbalance characterized with strong and organized civil and military bureaucracies, political institutions and non-democratic political parties. As a result, it lacked strong, dynamic and sustainable political institutions which could hold regular elections. Social structure of Pakistan is by and large feudal. Feudalism is another factor that negatively affects the democratic values and social structure itself. Most of our political leaders are feudal lords and have very limited understanding of democratic ideas and values. Feudalism has been leading towards the traditions of inherited politics. Pakistan has remained at the mercy of either these feudal politicians or military generals. Poverty stricken society, illiterate masses, social injustice, deteriorated law and order situation are sowing the seeds of hatred for democracy. Citizens of Pakistan see democratically-elected leaders unable to provide the basic services, protect their rights and provide job opportunities: in their view democracy has not served its purpose and turn to Islamic parties and leaders to fill the gap.

Moreover, the relationship between Islam and democracy in the contemporary world is complex. Many prominent Islamic intellectuals and groups, however, argue that Islam and democracy are compatible. Some extend the argument to affirm that under the conditions of the contemporary world, democracy can be considered a requirement of Islam. In these discussions, Muslim scholars bring historically important concepts from within the Islamic tradition together with the basic concepts of democracy as understood in the modern world.

With the collaboration of National Endowment for Democracy (NED), Peace and Education Foundation (PEF) will train a next cadre of religious leaders to promote and support democratic principles at the grassroots level in 2017-2018. This project seeks to fulfill the strategic objective of fostering ethnic and religious pluralism in the context of rising extremist movements through the sub objective of supporting a platform from which national and regional Muslim educators can amplify counter narratives rooted in Muslim values and traditions. In this project, PEF will engage mosque imams and madrasah teachers throughout Pakistan, but the influence of the religious scholars engaged in the project reaches into Afghanistan and other parts of South Asia.

The project will commence with selection of a group of religious scholars from all sects that will conduct a research study to address the myths about anti-democracy misinformation in light of feedback we have received from the religious participants. On the basis of this research, a booklet will be published and distributed among religious community. The project will further undertake a series of four training workshops in each city, for religious leaders on issues pertaining to democracy, human rights, rule of law and basic rights and freedoms with a particular emphasis on women issues and human rights. These trained leaders will act as democratic advocates who will further conduct 20 follow up community engagement programs within their communities; which include dialogue forums, seminar, conference, workshop and media forums.